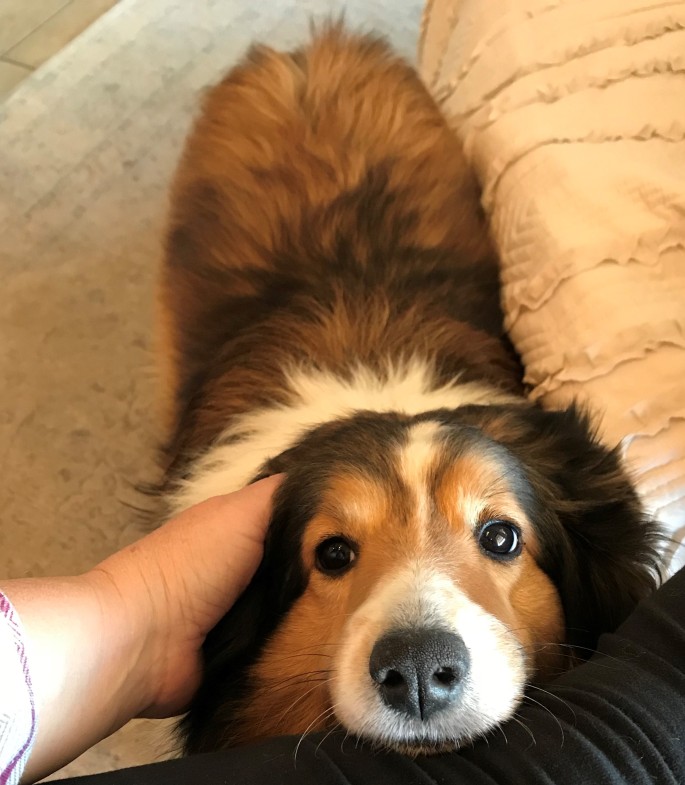 Oh, my sweet Molly’s nose and her eyes. It’s amazing how a dog knows there’s something to be concerned about. What a beautiful gift we were given in the form of a dog.  I’m grateful to have her to comfort me.

It’s been awhile since I’ve written a Mornings with Molly piece. I haven’t been sure of what I wanted to say, so I’ve waited. The last few months I’ve been posting on my facebook and Instagram accounts, that there have been a lot of medical things going on for the kiddo. I should probably clarify why I always refer to my boy as the kiddo or boyo. A few years ago he wanted his privacy protected and no longer wanted me to refer to him with his name or post pictures of him now. He doesn’t mind when I post the older pictures of him. which is why I share  lots of pictures of him when he was younger. He’s also fine with me talking about our situation in my blog because he knows it’s my story too. I appreciate that very much and I want to respect his privacy, so that’s why I refer to him as the kiddo or boyo.

There was a time when we thought that perhaps the kiddos future wouldn’t be interfered with by his past health problems. This was in those few years where he was healthy and strong.

I’m grateful for those years. I didn’t know at the time they would be his healthy years. We moved to South Carolina to be near the ocean, to play, to try to give the kiddo a normal, uncomplicated fun life. I thought that since most of his childhood up to that point had so many painful things in it, it would be good to focus on fun.  Don’t get me wrong, his childhood wasn’t all pain. We tried very hard to fill it with good things.  However, at this point he was healthy and had missed out on a lot so, we made it our goal to fill his life with adventures and fun activities. We really did! We kayaked everywhere, we saw an amazing amount of wildlife, we traveled to hundreds of beaches, toured museums, zoos, aquariums, botanical gardens, we learned a new language(American sign language), made wonderful new friends, ate out all over the place, hunted treasures, took a billion pictures and really had a wonderful family time. I look back and am so happy we did all of that, because things changed. 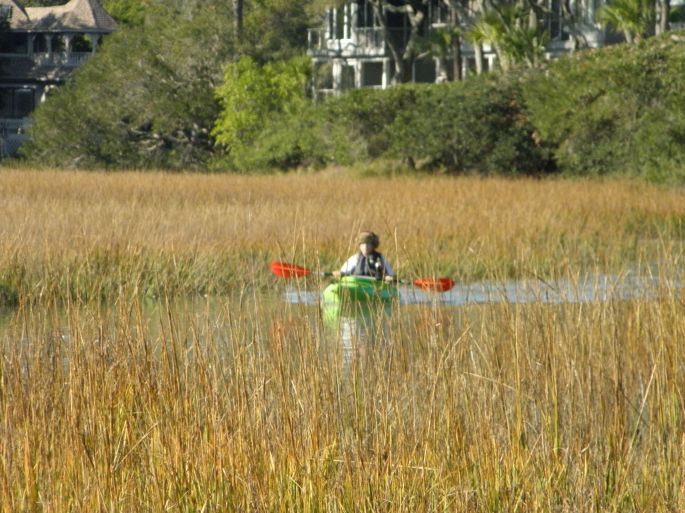 When things began to change we began a new journey, in the last few years we’ve seen our kiddos health take a turn. First, came the respiratory problems that convinced us to move back west. We are so grateful that moving here has given him some relief with that problem.

Then other problems started to come up. His neuropathy started to become more painful, then it traveled to his g.i. tract. It’s taken about 3 years, but it’s been identified as the nerve endings spasming, thus causing the pain and problems in his stomach. Next he had sleep apnea and then hypersomnia, along with a few other health problems. Every new challenge we just said ok, what is it?, Now, how do we deal with it?, How do we support him?, and moved on. We worked hard to buy a house that we could divide. We worked hard on dividing that house. We are grateful for our home and the ability to give the kiddo his own space. The last few years have been about finding the new limitations and then figuring out how to be happy and content within those limitations.

I like to use the word challenge, because we don’t let anything stop us. That doesn’t mean that it’s not hard. It is.  In my momma heart and brain, it hurts watching my boyo’s health deteriorate, it hurts knowing what he could’ve been, but what he’s dealing with is very different. It’s scary when new problems come up. It was terrifying when he was diagnosed with leukemia and the treatment was very difficult, however we felt hope that everything could be fixed. Now, these problems that keep coming up do to the treatment can’t be fixed, they can be helped, supported and relieved some but not fixed. This means we have to look at things differently. We have to retrain our brains to cope with what’s at hand now.  There are people who I admire, who seem to take every new turn in their lives with such grace. I wish I was like that! I’m not, I go thru a process of fear,  pouting, grumbling and then acceptance and lastly figuring out what needs to be done.

When we start the medical check up process we go thru every year, I get apprehensive, but always remember how much I’m grateful for. This year I thought I had a handle on it, but I was wrong.  First, let me say how grateful I am that all his tests came back without any concerns about cancer, that is always a huge relief, so that means he’s cancer free now for 16 years. Some other tests came back with some problems that indicated heart problems.  One of the chemo’s used in his treatment is called doxyrubicin and can cause heart problems later in life. It of course caused me to be rather stressed out. No matter how old your baby gets, you never stop worrying about them. I’m feeling a little better, because one of the follow up tests to see what’s up was done and they didn’t feel the need to keep him in the hospital, which is always a good sign. He still has a few more tests to go thru and it will probably be May before we know what’s happening, whether it’s simple or complicated. 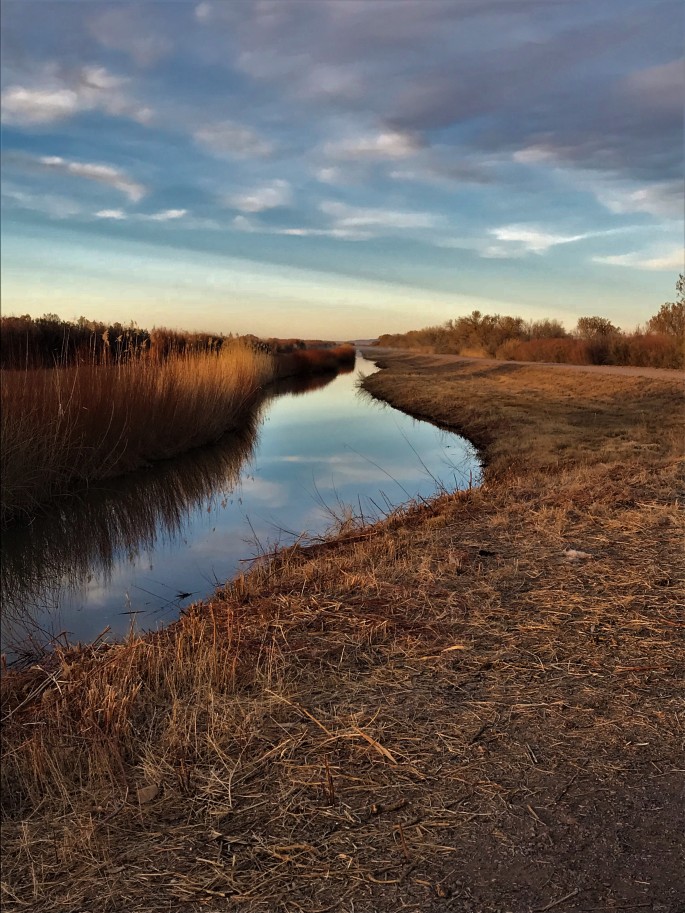 What’s my point? Well, a few really. 1. It’s the reason why I keep posting that things are going slowly in my art studio. The tests keep dragging out longer than I expected. 2. It turns out that I’m human and still have difficulty dealing with my kiddos health. 3. I’m still focusing on being grateful to find contentment in our situation, and finally, it will all work out in the end.   “Everything will be okay in the end. If it’s not okay, it’s not the end.” – John Lennon  Also? It’s good to have a dog for a buddy.